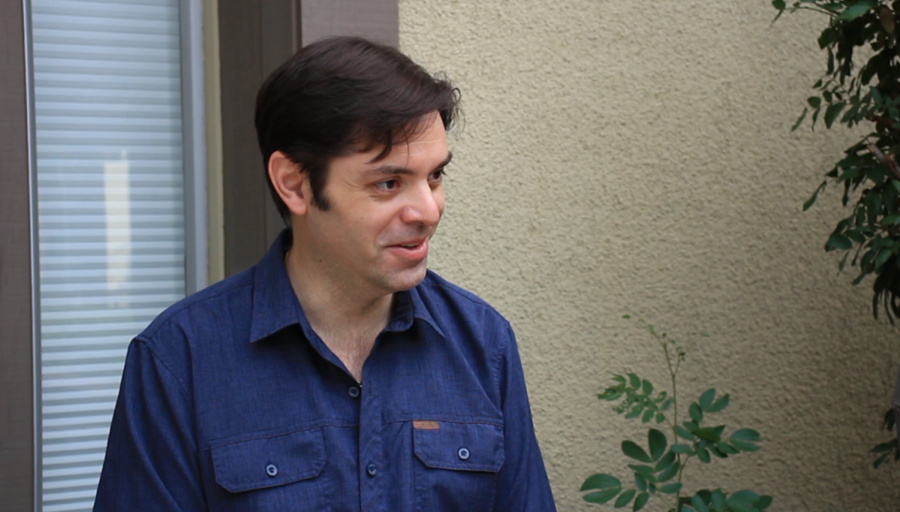 Sr. Villaverde: The Soul of Creative Learning at Westridge

Sr. Ryan Villaverde brings a love of music to his roles as Upper School Spanish and chorus teacher. 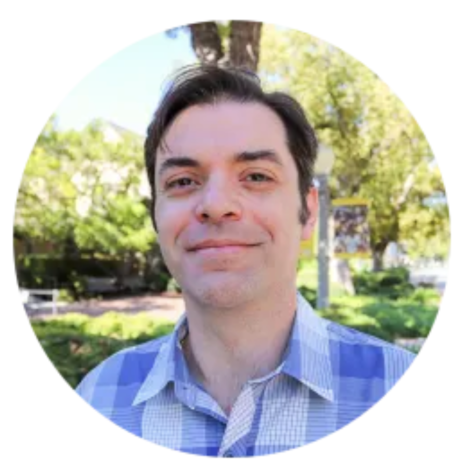 Villaverde grew up 20 miles south of Miami, in a small town called Palmetto Bay. As a kid, he developed a strong passion for reading and the musical arts. “I remember crawling underneath the piano while I listened to my mother play songs,” he said. After hearing the Harlem Boys Choir perform in Glory (1989), Sr. Villaverde decided to dedicate his life to music. “When I heard the young boys singing in the soundtrack, I knew then what I wanted to do with my life—singing music. It just completely changed my life.”

He began his musical career at the age of fifteen. To gain professional expertise, he performed for former Broadway stars in retirement communities. At eighteen, he trained for classical operas and by twenty-one performed in zarzuelas, a Spanish traditional form of musical comedy, across South Florida.

Later, he received his master’s in education and traveled to sing in Chicago. While there, he received a call from administrators at Pasadena High School in Texas. They asked Villaverde if he could temporarily fill the position of a staff member who had passed away two days before the start of school. He began working in their Spanish and choir programs and fell in love with teaching. He decided to work there full time until moving to California at age thirty-two.

After moving to the West Coast, Villaverde joined the Los Angeles Master Chorale and the Los Angeles Philharmonic. He participated for six seasons and toured with multiple choral organizations. He describes the wonderful adventures that music gifted him throughout his life: “I did a lot of things, it was an amazing experience.” After a while, Sr. Villaverde felt the mental strain of singing professionally along with a full-time job in education. In 2017, he departed from these groups to dedicate more time to teaching. Today, he continues to share his talent at smaller events and gigs outside of school.

As a Spanish teacher, he often incorporates music into class discussions. Through teaching, he especially hopes to foster souls of creativity within the classroom. He believes that art (of any form) has the power to fulfill the soul.

“We have the physical body that’s nourished with food and exercise, and we have the mind that’s filled with knowledge. Then we have our soul, which is fed with music, art, and creativity. And I feel that as a world, we’re lacking in at least two of the three. I wish that everyone would experience all three all the time. I feel that we would have a very different world.”