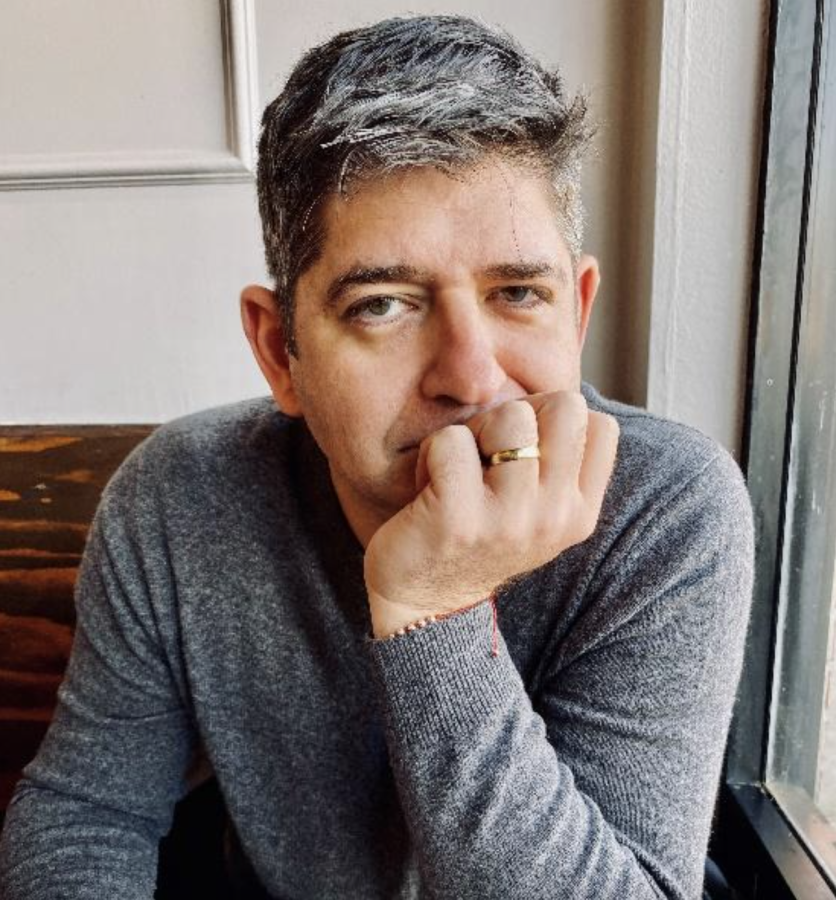 “You guys need to leave”

In 1979, a revolution in Iran drastically changed the way of life for many of the people living there. The war between Iraq and Iran made conditions in Iran even worse. Strict adherence to the Muslim religion was enforced by the new regime, which became an Islamic republic, led by Khomeini. Children were conscripted into the army, and any male over the age of 12 could not leave.

Cyrus Hoomani was one of the lucky ones. His mother was Greek, and both he and his sister had Greek passports. In 1982, as an 11-year-old boy, his classmates slowly disappeared one by one—presumably taken into the Iranian army—and it forced Cyrus to grow up fast. Eventually, there was no point for him to stay any longer. Even if he didn’t get conscripted into the army, time was ticking for Cyrus. By the time he turned 12, he would not be able to leave Iran, even with his Greek passport. “My father decided that we should probably leave,” he said. He and his sister took a flight from Tehran to Greece, and his mother followed a few days later. However, their father, who ran a large agricultural business in Iran, didn’t come to Greece for a few years.

Even though Cyrus and his sister were allowed to leave, the government did not make it easy. “I was getting questioned several times by the security officer about why I’m leaving and why I don’t want to stay and fight the war. I was literally interrogated and basically harassed.”

Cyrus explained that his biggest struggle when coming to America for university in 1987 was dealing with American stereotypes that all Middle Eastern people are the same. It was very clear to him that he was Iranian, not an Arab, but Americans didn’t see him that way. Sometimes, in public, his father would even call him Charlie, because Cyrus is a name that labels you as a foreigner.

“Iranians actually don’t consider themselves Middle Eastern,” Cyrus said. In fact, many Iranians in the US, including Cyrus, actually call themselves Persians, so as not to be associated with Iran. At the time, there was a stigma against Iran, that all Iranians are terrorists.

After the 9/11 attack, this stigma against Middle Eastern men only got worse. “My fear inside was that [the 9/11 attackers] would be Iranians and they weren’t. They were Arabs. In my world, there’s a tremendous difference.” Even though 9/11 wasn’t perpetrated by Iranians, Cyrus felt like Americans blamed people like him for the attack.

I used to know Cyrus as my parents’ friend and a guy I joke around with. Now, I find it incredible to think that this man came so close to being forced to be a child soldier, and then suffered the stigma of being associated with terrorists.