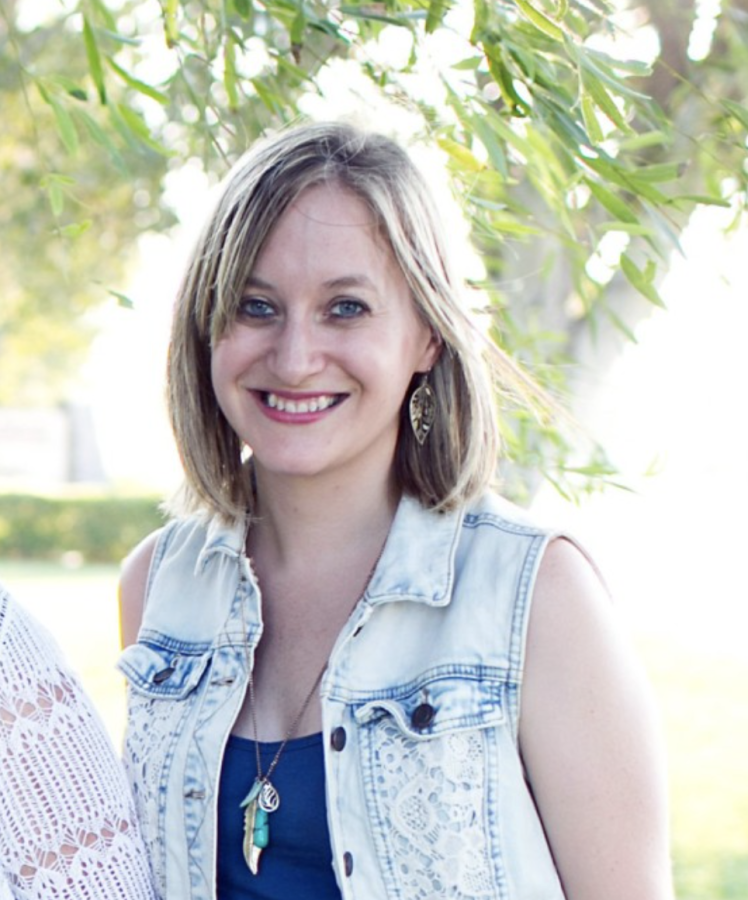 Let’s Give a Standing Ovation to Katie McDermott

After nine years as Westridge’s Scenic and Properties Designer, Katie McDermott will be leaving to pursue other career opportunities as well as art department work for TV and film. In her time here, she has participated in 32 productions for she has provided designs and overseen constructions for the scenic elements. Furthermore, she taught the middle and upper school theater classes as well as the theater tech class.

One of Ms. McDermott’s favorite things at Westridge was learning from the students and watching the students grow. She said, “I’ve learned to trust your process in designing and to make things your own. I’ve watched so many student designers graduate and be so shocked and surprised [at what they have accomplished]. I have learned to take pride in my own work just by watching students take pride in theirs.”

Although Ms. McDermott will be leaving, she looks forward to coming back and visiting Westridge. “I’m excited to try some new things and take what I’ve learned here and use it in the ‘outside world,’” she said with a chuckle. “I’m also very excited to come back and see what people I have been working with are doing.”

Ada N. ’24, who participated in backstage theater production and worked closely with Ms. McDermott, said, “She made tech and run [crew] such a stress-relieving environment. During “Book of Will,” some days it would just be us two, painting beams for two hours while listening to Taylor Swift Radio on Pandora. I cannot put into words the positive energy and joyfulness she brings to theater. I will miss her so much.”