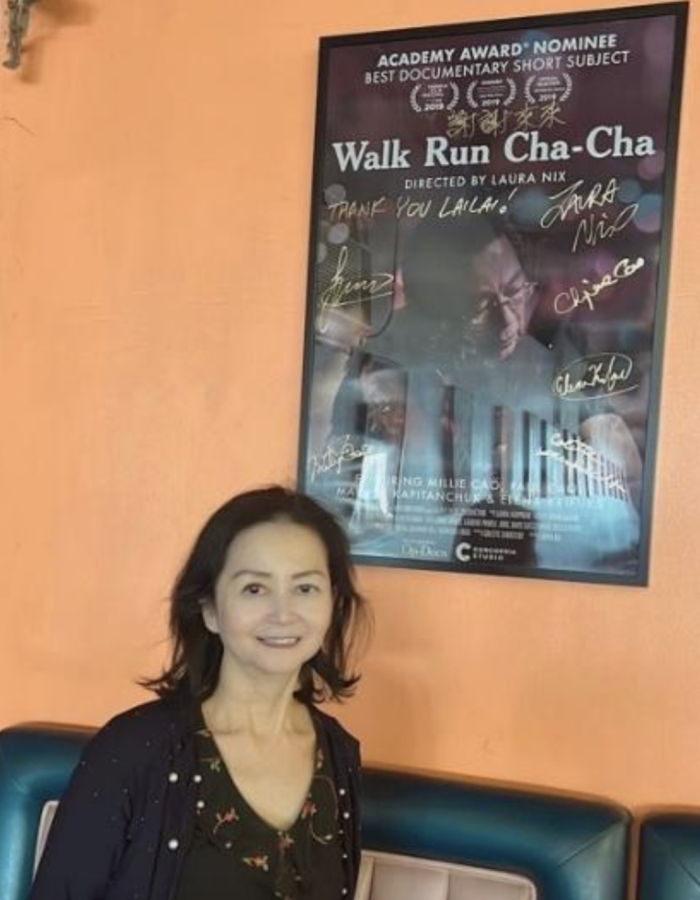 “America is a land of freedom, a land of opportunity." 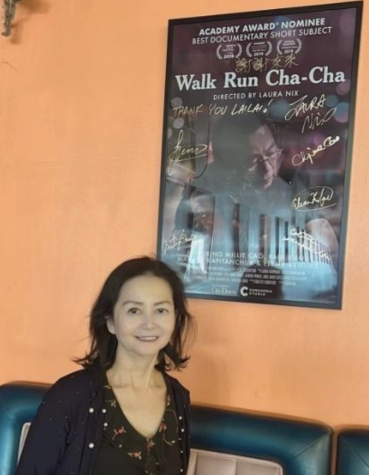 Ms. Millie Cao, a 2019 Oscar Nominee for the documentary film “Walk, Run, Cha-Cha” sat elegantly by the small table in Lai Lai Studio. When I asked my first question, “What does America mean to you?” Millie answered with a warm smile that lit up the whole room.

“America is a place of rebirth, a place of opportunity,” she told me.

In 1975, the Communist government of North Vietnam declared victory over South Vietnam. Consequently, the Communist regime overruled Vietnam. “I remember watching my neighbors’ homes being destroyed, treasured belongings rummaged through and confiscated, and hearing multiple screams each night as family and friends were arrested. Cholon, Millie’s hometown, “wasn’t such a peaceful place at the time.” To escape from Vietnam, Cao had two options: to become the “boat people,” which meant to illegally escape via makeshift boats, or petition for asylum or sponsorship through a human rights organization.

Millie made two attempts to flee the country. She hid in fishing boats in hopes that the boat would reach the open sea but failed both times. “The escapes were extremely dangerous and terrifying. Once caught, it meant downfall for your entire family. I was extremely lucky not to be found by the military.”

Before giving up, Mille received a letter from Paul Cao, her now husband, who successfully escaped by boat right before the fall of Vietnam. Before Paul fled the country, Millie had been dating him for six months. Because of Paul’s tireless petition to the Human Rights Organization, a foundation that focused on helping immigrants find peace and democracy, the United States finally approved Ms. Millie’s asylum six years after her husband. “The overall journey of coming to America was unforgettable. I had to stop in four different countries before arriving in the United States. While staying in the Refugee camp in Thailand, the living standards were awful. There was barely any health and sanitation infrastructure to support the overcrowded camp. But I was still very grateful for that. Compared to many people, I was very, very lucky.”

Now, with a happy family, Cao looks back at her life-changing experiences and acknowledges the impact immigration made on her life. “America is a country of freedom. Vietnam is my motherland, a place that raised and nourished me, but America will always be my home.” When Cao applied to immigrate, many countries rejected her, but only America offered a safe haven and welcomed her with open arms. “America offered me a chance for a new life and freedom. I know that no matter what happens in the future, this country will always be a land of freedom.”